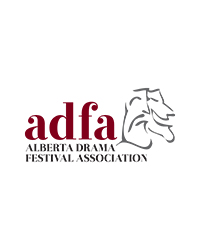 One ticket purchase provides access to all the performances of the weekend. Times TBC by the ADFA.